2021 Predictions: The Political Fate of the 340B Program

2021 will be a great year for primary care organizations participating in 340B.

I feel comfortable making this prediction not because of any single overwhelming truth, but rather a pattern of activity regarding 340B that all point in the same direction.

1. Protecting Patient Access to Discounted Drugs Is An Issue with True Bipartisan Support

Over the past several months, a number of pharmaceutical manufacturers have taken steps to undermine or diminish the 340B program. On a number of occasions legislators at the federal level as well as AGs on the state level have pursued action. Each and every one of those efforts included bipartisan support.

Can you find anything else these days that has received such consistent and rapid support from both sides of the aisle?

Going a bit further, a quick review of all past efforts to modify the 340B program show they took care to focus their reform efforts on hospitals rather than the clinics. In 340B lingo, this means that the proposed changes "carved out" the original grantees (community-based organizations) from the reform and focused on hospitals.

Interestingly, this pattern of focusing reform on large hospitals extends beyond 340B to other efforts at price control.

This was seen most recently in the proposed MFN (Most Favored Nation) pricing effort, but as far back as the summer of 2017 when the proposed Cassidy Amendment as part of the HELP ACT (which never passed) took care to focus on disproportionate share hospitals (DSHs), while preserving the existing 340B program for FQHCs and CHCs.

This all makes a lot of sense, given that FQHCs account for 2% of the 112,000 relationships between covered entities and contract pharmacies while accounting for less than 6% of 340B purchases. 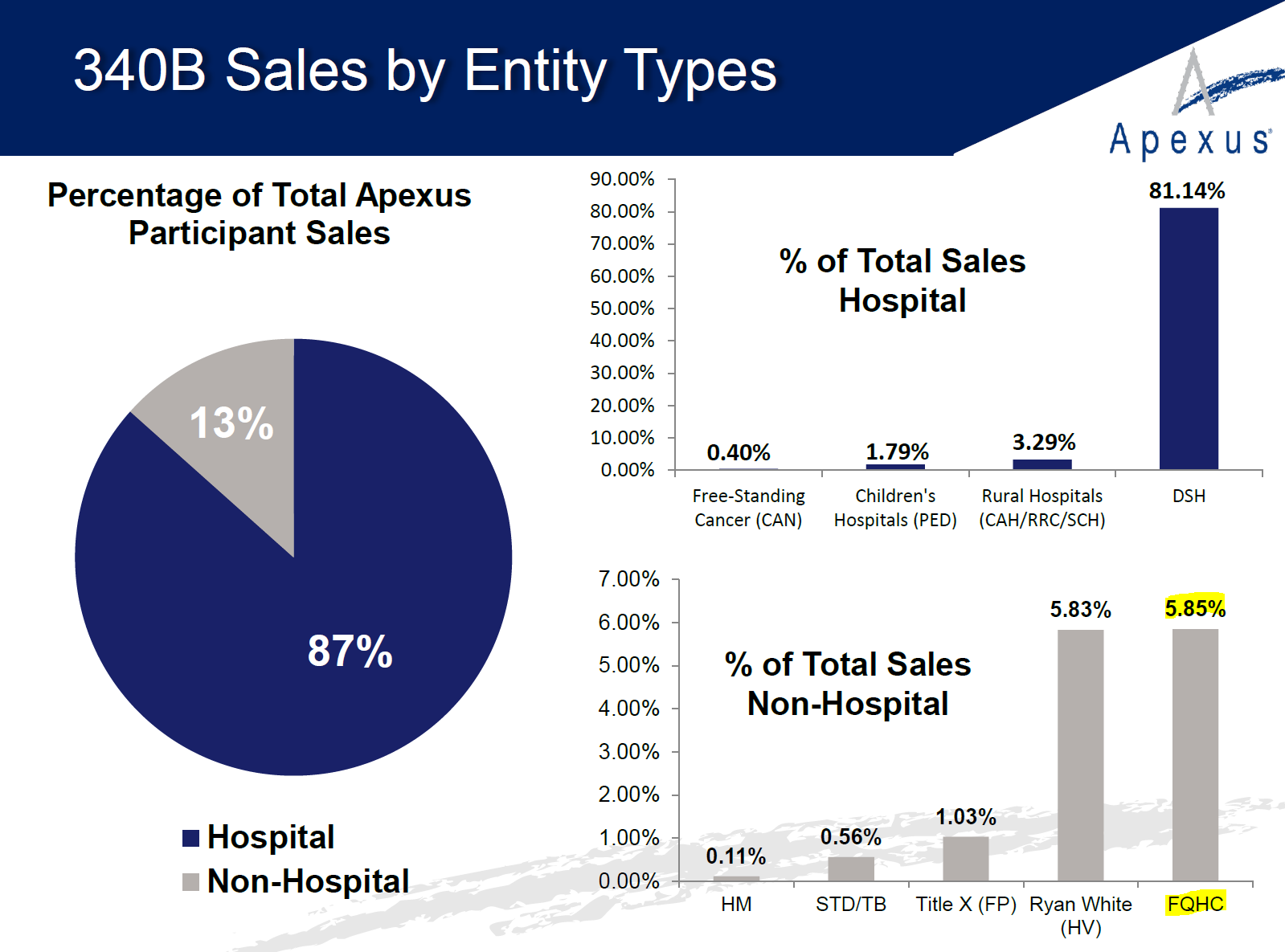 In one of his final actions as California Attorney General this past December, Xavier Becerra, who has been nominated as the new HHS Secretary, led a group of 28 State AG’s in writing a letter to current HHS Secretary Alex Azar demanding that the department take action against the recent efforts by manufacturers to limit distribution of 340B drugs at contract pharmacies.

Of course, the incoming Secretary will have every opportunity to define a new path with a new administration, but I think it would be unlikely for Secretary Becerra to take a radically different approach to 340B than Attorney General Becerra, especially after locking arms with 27 other AGs.

In a December 30th advisory opinion, HHS General Counsel Robert Charrow concluded, often in strong and colorful language, that the 340B statute requires manufacturers to offer their products for purchase by covered entities at or below the 340B ceiling price, “not qualified, restricted, or dependent on how the covered entity chooses to distribute the covered outpatient drugs.”

This is especially strong language from an HHS staffer (rather than appointee), and while his comments are not legally binding, they are an important indicator of the current legal zeitgeist within the agency.

While the contract pharmacy controversy might very well need to wait for the much anticipated HHS Dispute Resolution Process, there are clear indications which way the department is leaning.

Nothing is certain, especially in times like these. Nevertheless, I think the balance of probability has tipped in favor of 340B program grantees such as FQHCs and CHCs.

Perhaps more importantly, though, is to remember that these organizations represent the frontlines of healthcare delivery in this country, and in the midst of a pandemic, are more reliant on these funds than ever before. 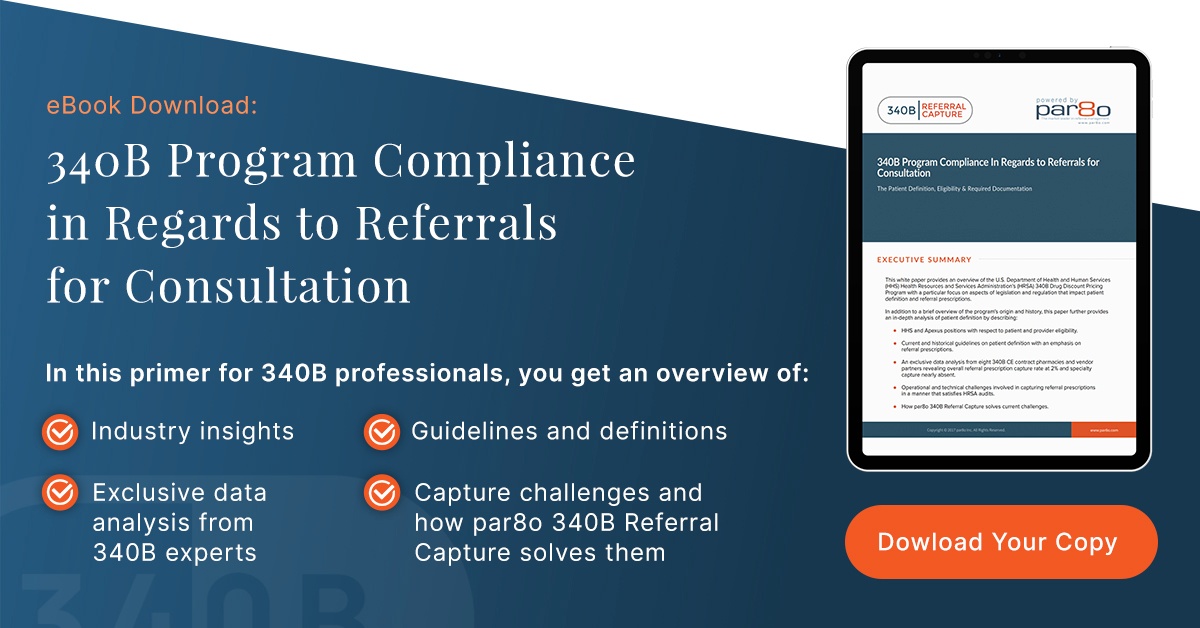 Hello from the 340B Coalition Winter Conference!

Go with Great: Why We're The GOAT of 340B Referral Capture

October 340B Open Registration is (Almost) Here! Here's What You Should Do