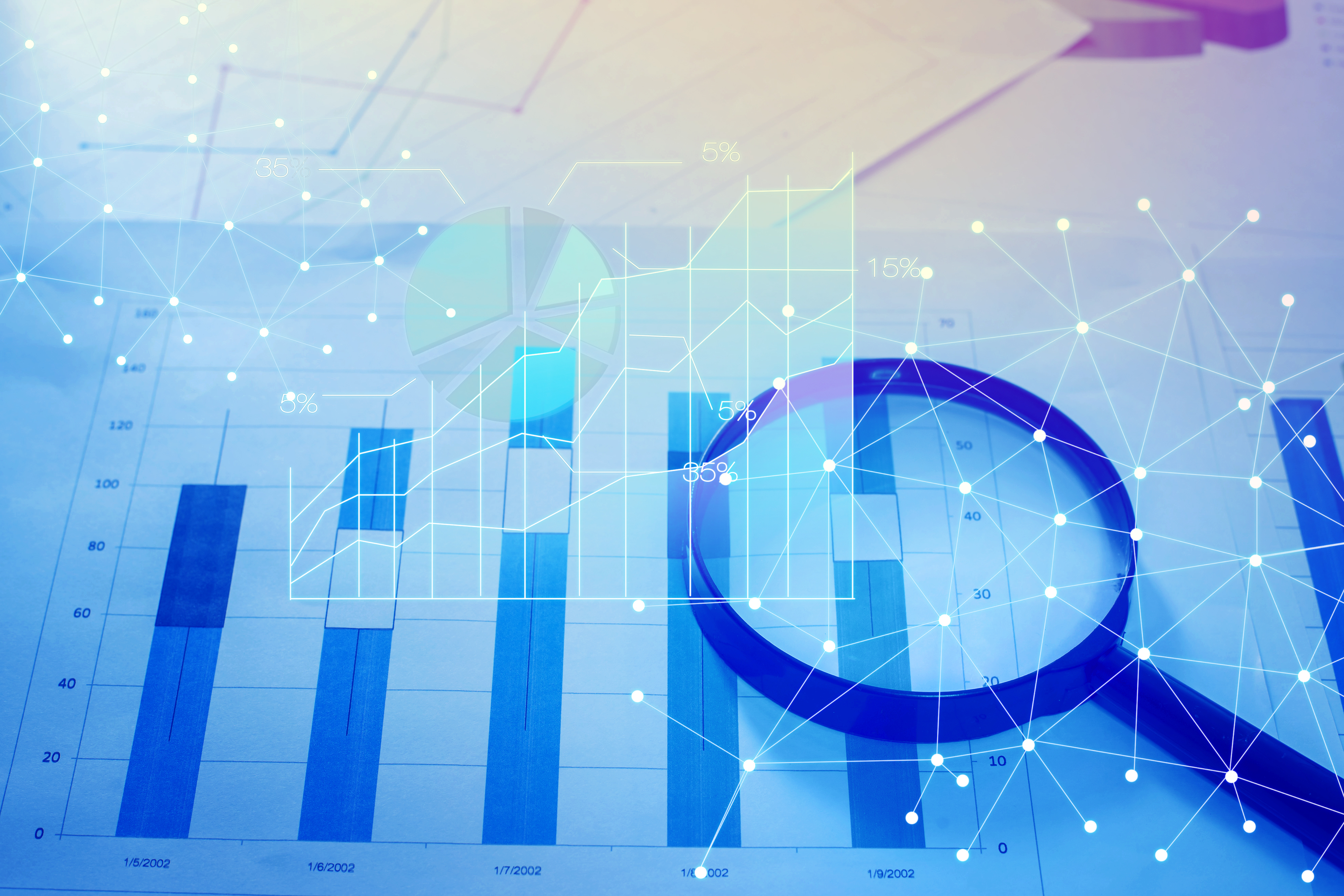 A great deal has been published on the subject—in bits and pieces—but we had lingering questions. So, in October, par8o commissioned a survey of US consumers regarding their beliefs and perceptions about clinical trials.

Our objective was to add verifiable, scientifically collected information to the burgeoning conversation around why various segments of the US population will and will not participate in clinical trials.

Our survey was conducted in partnership with thinkgen, a marketing research firm specializing in healthcare. We will publish our findings in January in a comprehensive report, but, in the meantime, we wanted to share a handful of findings:

First, while we expected to see attitudes towards clinical trials differ significantly across racial and ethnic groups, they didn't. Our 400 diverse respondents were surprisingly similar. Not that opinions and beliefs didn’t vary widely, but there was no statistical differences in answers from different racial and ethnic groups.

Second, Americans have a mostly positive opinion about trials in general:

You might wonder then why, if Americans have a positive attitude about clinical research, is clinical trial recruitment such a challenge?

The number one reason respondents gave for not participating in clinical trials is that they had never been asked.


So, if Americans have a positive attitude about clinical research and are simply waiting to be asked to participate, what is the best way to ask?

Interested in learning more? Our full report “US Consumer Perceptions of Clinical Trials for Biopharma” will be released soon (January, 2021). Enter your email address below and we'll send you the report as soon as it's out.

Get first access to the full report when it's out: